My background and history with Drupal:
I started as a Drupal dev in federal government in 2012. I later migrated those sites to GovCMS. I'm now working for an agency working on a mix of GovCMS, standard, and headless Drupal sites.

In 2019 I spoke at a couple of events, GovCMS mega meetup and Drupal South.

Why I'm running as a candidate:
Because I feel I have the time and experience to contribute back at this level now.

And because it was suggested to me by another Drupal community member to go for it.

Why you should vote for me:
Because I have a sparkling personality and want to keep Drupal going in Aus/NZ 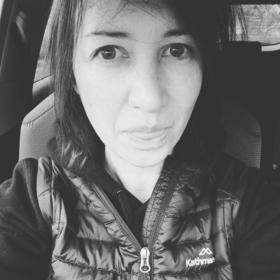