Developers these days use Docker daily (Lando, ahoy, GovCMS). But what is happening under the hood might be a bit of a mystery for some. This talk will offer a mix of technical details in the hope of shedding some light on how it works. You will see it is actually quite easy! 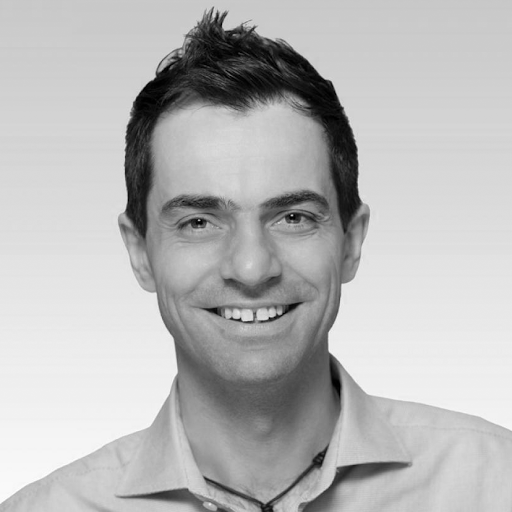 Bio: Marji is a co-founder and the chief systems administrator for Morpht, specialising in DevOps, Ansible, ELK stack, Docker, CI integrations, developer workflow – with Drupal being the centre of his attention.

Marji has over 20 years experience working as a programmer, web developer and as a systems administrator. He started life as a C++ and PHP programmer and then moved on to work as a programmer processing real-time financial data and structured data on Linux. Since moving to Australia in 2004 Marji has developed very strong system administration and DevOps skills working for Telstra Bigpond and other smaller ISPs. Marji caught the Drupal bug in 2010 after building an ecommerce site and attending DrupalCon London 2011.