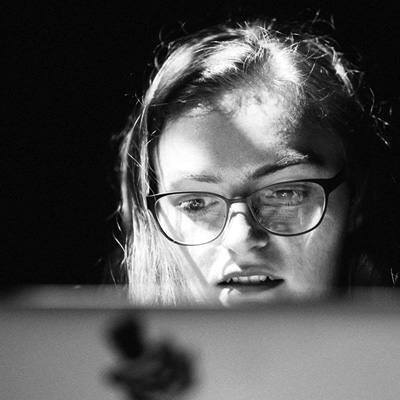 Back in 2007, the very first iPhone was released, the last Harry Potter book was published, and Britney Spears had an extra tough year. Drupal 5 also shipped with jQuery!

Over ten years later, not much has changed with Drupal's JavaScript architecture, but in the meantime the way we build websites has shifted hugely and, as a consequence, Drupal's role has shifted too.

Roughly a year ago, an initiative was started to take a more modern approach to JavaScript, including adopting React. This session will look at the initiative's progress on a decoupled administration application to deliver a new content editor experience, as well as discuss some of the hard problems we're facing around the fundamental purpose of Drupal.

An experienced back-end developer and dev-ops engineer, Sally spends her time building APIs, writing JavaScript and working on front-end tools with prominent global Drupal agency, Lullabot. In this role she helped bring the API-First Drupal distribution “Contenta CMS” into the world. A long-time proponent of open source, her first experiences were hacking around with bulletin boards in Perl and PHP, including contributing the original smiley pack for phpBB 1.0.

Within the Drupal Community, she's a core JavaScript maintainer for Drupal and leads the Admin UI & JavaScript Modernization Initiative whilst also serving as front-end track chair and decoupled summit lead for DrupalCon.