A series of lighting talks on Drupal coding, integration and hosting with a panel discussion on current and emerging threats to consider when building Drupal sites. 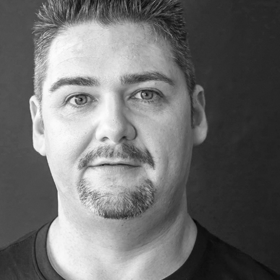 Bio - Steve Coochin: Steve (DeveloperSteve) comes from a strong background as a developer, with over 20 years industry experience he has worked with companies, startups and not for-profits of all sizes. He’s worked closely with developer communities as a Tech Evangelist and Advocate to develop and nurture the healthy developer and start-up culture that continues to flourish. With a passion for sharing knowledge he’s an established international speaker and loves geeking out with people everywhere. As a Tech Evangelist and Advocate he has represented and worked with global companies such as IBM, PayPal, Braintree, Xero, Telstra, Nginx, Gitlab and more. 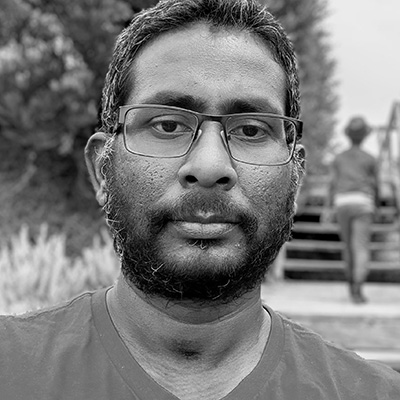 Hasitha is a PHP and .NET developer with nearly 15 years industry experience on designing and building web based applications. He has hands-on experience in many small to large scale Drupal projects from version 4 to 9. He was originally from a digital agency background and enjoyed working in local governments for the last 4 years. 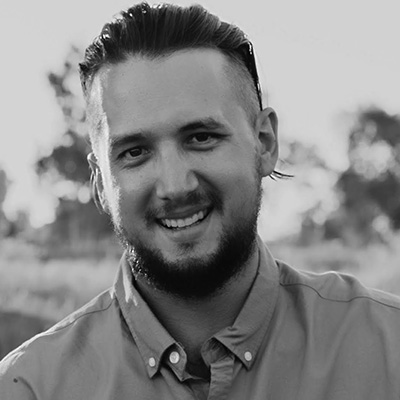 Nick is the System Operations Lead at PreviousNext, where he builds workflows for managing Drupal applications on Kubernetes, primarily within the Skpr hosting platform. Nick worked on the DrupalCI community initiative to migrate the Drupal project to container based testing infrastructure. 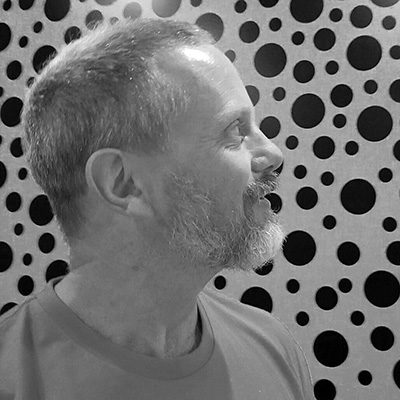 A Senior Developer at Catalyst IT in NZ, Chris has been on Drupal.org for over 15 years (xurizaemon) and is a consistent code contributor.